Mica is a naturally occurring mineral that is based on a collection of silicate minerals and is composed of varying amounts of potassium (K), iron (Fe), aluminum (Al),  magnesium (Mg), and water (H2O).  It can resist nearly all mediums like chemicals, acids, gasses, alkalies, and oils. 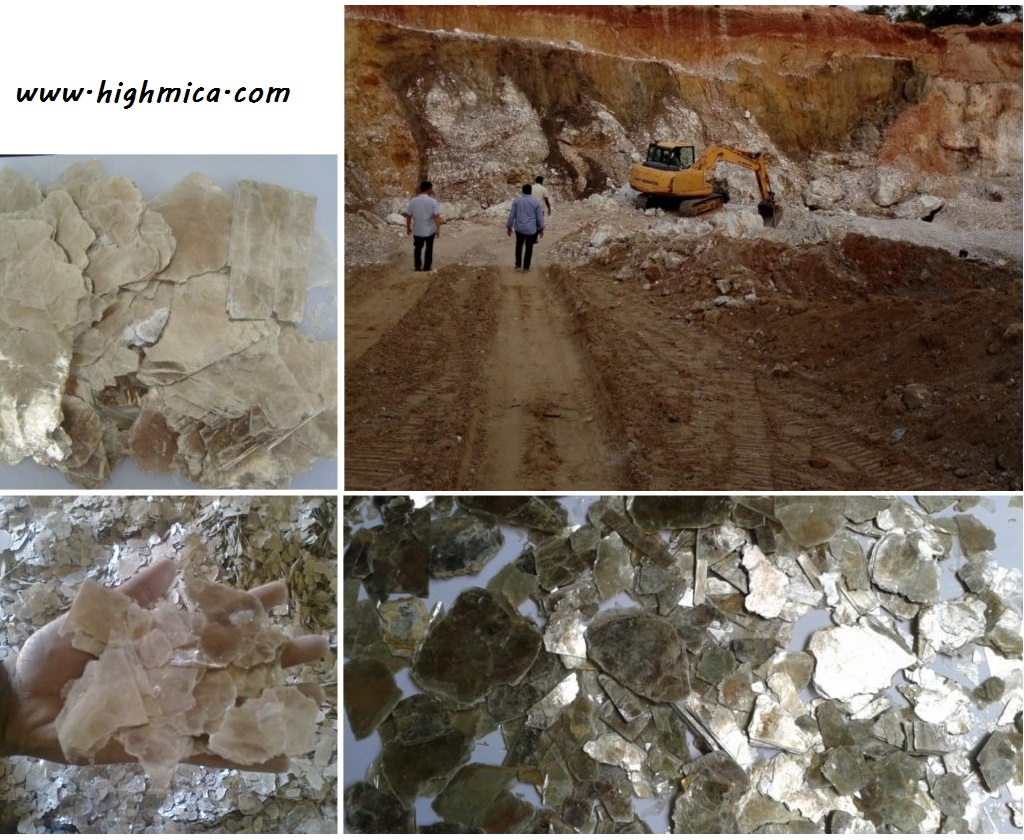 High Mica established in 2001, is an integrated high-tech enterprise, specializing in R&D, manufacture, and marketing of mica insulation material. We are China directly mica sheet manufacturer.

Factories covering an area of over 30,000 m2 have over 50,000,000 RMB in the capital, more than 400 employees, more than 50 engineering groups, and more than 50 sets of advanced equipment for production and testing, with the output of 10,000 tons of mica products annually.

We insist on “Quality is life”. Control raw material quality strictly has strict supplier selection procedures. Also has strict management and manufacturing control system, been approved by ISO9001:2008. Its products are certified by UL CE TUV and confirmed with IEC, BS, RoHS, and REACH EU directives and regulations, to meet the electric power, petrochemical, railway, construction, information, aviation, automotive, house appliance, and metallurgical industries of almost all needs. Has gained a good reputation from the exporting market of more than 30 countries and regions with more than 1,000 regular customers.

Laminated Mica Sheet | How to cut the mica sheet 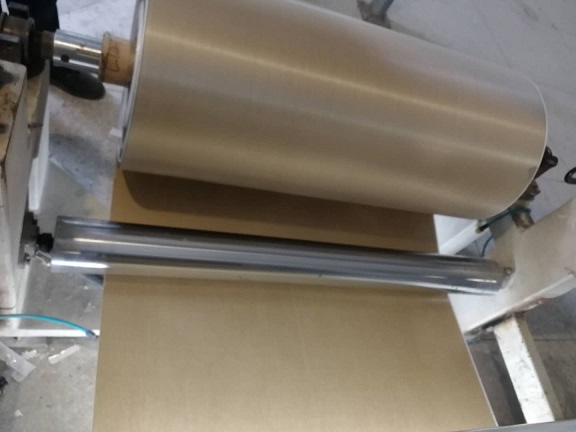 We produce and supply high-quality mica roll  (in roll or sheet form) The Mica Roll is flexible and easy to handle, mica-based, “wall-paper” for induction… 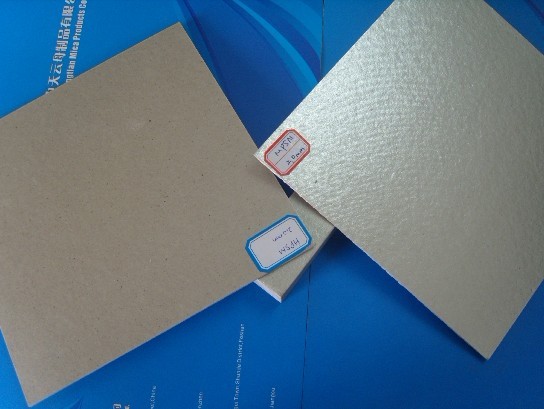 Mica is an insulator material, that can resist very high temperatures and voltage. So transparent natural mica book is a very good material but due…