Mica is a naturally occurring mineral that occurs in a variety of geological settings around the world. It is a silicate mineral, which means it contains silicon and oxygen atoms bonded together in a crystal structure. Mica is commonly found in igneous and metamorphic rocks and is especially abundant in certain types of metamorphic rocks, such as gneiss, schist, and phyllite.

In India, mica is mined mainly in the states of Jharkhand and Bihar. These two states are the main sources of mica in India as they have the largest deposits of mica-bearing rocks. Mica deposits in Jharkhand and Bihar are formed by the metamorphism of sedimentary rocks (mainly shales) whose mineralogy contains mica minerals.

In the United States, mica is mined in the Appalachian Mountains in the eastern United States, mainly in North Carolina, Georgia, and Virginia. In these states, mica is found primarily in pegmatites, which are igneous rocks that contain large crystals of various minerals. The mica found in these pegmatites is usually in the form of muscovite, the most abundant mica mineral.

In Brazil, mica is mined in the states of Minas Gerais and Bahia. In these states, mica is found in schist and gneiss formed by the metamorphism of sedimentary rocks.

In Africa, mica is mined in Mozambique, Tanzania, and Madagascar. These countries have the world’s largest reserves of mica, which is found in metamorphic and igneous rocks.

In Australia, mica is mined primarily in Western Australia. Mica occurs in a variety of rocks, including schist, gneiss, and pegmatite.

Mica is a very important mineral as it is used in various industries from electronic components to cosmetics. It is also used as an insulating material in the construction industry. Mica is versatile and occurs in a variety of geological settings around the world.

We produce and supply high-quality mica roll  (in roll or sheet form) The Mica Roll is flexible and easy to handle, mica-based, “wall-paper” for induction…

Mica is an insulator material, that can resist very high temperatures and voltage. So transparent natural mica book is a very good material but due… 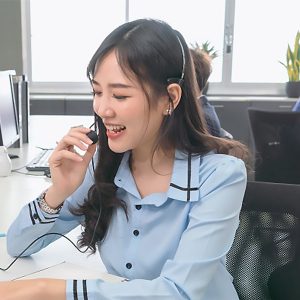